The McNabb Interview - Whoa is Me 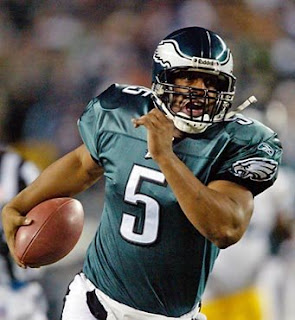 In case you missed it, Donovan McNabb called into this afternoon's Mike Missanelli show. Some highlights of the show:

So in short, just another typical whoa is me McNabb interview.

Is Kolb ready yet?

So I guess Donovan didn't contribute to your story on the Eagles having the Best Receivers in the NFC East!

McNabb was too busy whining to contribute to the article!