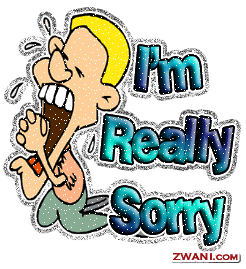 Update: It's Official, the Eagles and Westbrook have agreed on a new deal!

I apologize. Your Eagles bio says that you are "one of the league's brightest football minds." I was a fool to disagree or ever doubt you. (excuse my gagging)

The Westbrook contract (which I hear is pretty much a done deal) opens my eyes to a whole new Joe. Can we call you Gold Standard Joe? (excuse me I am going to be sick)

(Anyone have a tic-tac, breath mint?) Joe, you are a smart man. You are a man willing to make the players and the fans happy. You are a man that realizes that Westbrook is an elite talent. You are man that will rework a contract if the player has outperformed the old deal. I apologize for doubting you. (excuse me, feeling queasy again)

Now how about keeping this Joe around. No more penny pinching. No more hoarding salary cap dollars. A wise owner once said, "it's petal to the metal." Alright that guy was an idiot, but his comment is true. Keep the moves coming, bring us a championship, not just playoff appearances. We are counting on you Joe.

Tomorrow I have little doubt you will probably again be an idiot, a tight wad, the reason for our championship failure. Hey, we need someone to blame. But today, good work with the Westbrook deal.

go figure banner got something right

i believe the new contract when i see the words official

banner is still an idiot in my book

OK, the deal is official. The Eagles website just confirmed it.

still hate the man, but a great move with #36