DeSean Jackson and The Defense - Game #2 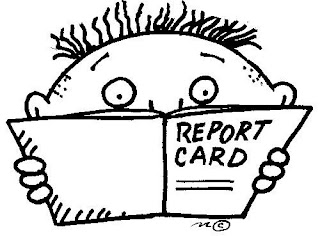 A win is a win, right? Well in the case of last night's game against the Panthers, probably not. There was some good from Thursday's game, also some bad, but the end result was a W. Being an optimist lets blame the bad on the rain...

Herremans looked good at LT against Peppers. He may be a legit replacement for Tra! Also, despite my cries of "Send Scott Young packing!" the OTA no-show looked good with the first unit.

Think maybe the MJG taking over for Herremans this year hubbub can finally die down as Herremans takes a giant step forward and MJG tiptoes back? MJG can replace Herremans when he replaces Tra, but not a second sooner.