Let's Get This Party Started... 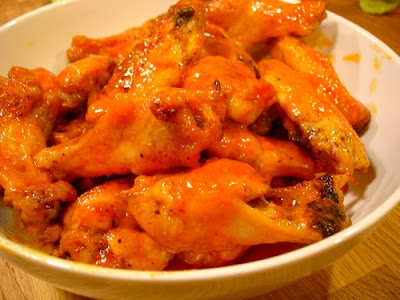 In a bit over 2 days the Eagles quest for the Lombardi Trophy begins. Friday, August 8, 7:30pm EST is the preseason opener against the Steelers.

I have found myself a bit bummed over the past few days, so lets move past the Westbrook and Sheppard contracts, past the Andrews absence and depression, and instead take a look at the many positives going into Friday's game. Time for some good old Spadaro optimism...

Almost time for some wings, beer, and football...
Posted by chris klinkner at Wednesday, August 06, 2008

Plenty of ice with my koolaid, and maybe a little Vodka!

you have to be optimistic...

The Vodka helps me stay optimistic!

a good booker means no hunt...what a wasted draft pick!

I agree with your Curtis comment...I also think that Brown is going to bomb this year

any excuse for wings and beer is good for me...even if it is a meaningless preseason game.

Gaither and Stewart have been beasts. remember not too long ago we had D. Jones?

favre is a f-ing idiot!