Thinking Thoughts About The Eagles 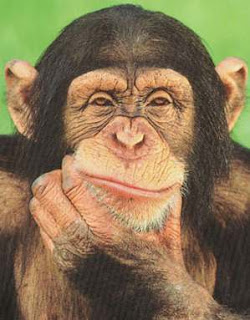 A quiet day in Eagle land. Players are back to practicing in Philly and the preseason home opener is tomorrow night against the Panthers.

haha, bitching and moaning got you no where sheppard!

Bunkley is an idiot. NFL players and their toys. What the hell is he doing in S. Philly anyway!

"What the hell is Bunkley doing with two Desert Eagle .50-caliber handguns, an Armalite rifle, a custom-made .223-caliber rifle, and a .45-caliber Glock handgun? And now these guns are stolen and in the city. Just what Philadelphia needs more gun violence! It's funny if you look close enough at the picture of Bunkley's house you can see an ADT Security sign on his lawn. Guess someone forgot to pay the security bill! Anyone check Marvin Harrison's house (ouch!)"

Wow. Ever heard of collecting something? Why did Bunk have all those LEGAL guns? Easy, because he can and wanted to.

Dude was robbed... end of story.

justincharlesharlan said...
This comment has been removed by the author.
Wednesday, 13 August, 2008