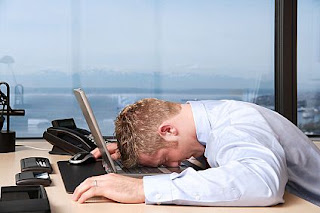 Don't forget, the Phillies are in the playoffs!

These national, late night games are getting to be a killer on a work-day morning...couldn't the Eagles of at least won for us! And hey on the bright side, we are probably the best 2-2 team in football, the best last place divisional team in the NFL. And don't forget, the Mets choked again!

Is it too early to call next Sunday a must win game for the Eagles? Can the Eagles really afford to fall further back of the other NFC East teams...don't think so.

Whatever Westbrooke is getting paid, needs to be at least doubled. After last nights pittiful performance, it is obvious that when push literally comes to shove, the Eagles can't win without him. Get well SOON, Brian!

I know, pardon the pun, this was a no win situation for Reid. If he had decided to go for the Field Goal and they lost by 1, he would have been roasted. Since he decided to go for it, and the team couldn't make it, he's also now being roasted, but he "needs to do a better job" with his red zone offense. That was terrible!

watching the eagles is like repeated kicks in the groin!