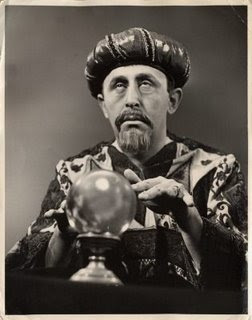 As kick-off for the 2008 Eagles season is now less than 2 days away, here are 10 things I foresee unfolding for our Eagles this year. And no Dave Spadaro did not help me write this...

Who ever would of thought that Brown would be the best at something..haha!